This search form uses an instant search feature. As you type, search results will appear automatically below the search field. When you've entered you desired search terms use tab to navigate through the available results and hit enter to open the selected page or document.
EDIT LEFT

FNBC Bank will again provide plaques to be presented to the honorees and for the Hall of Fame wall in the A. L. Hutson Memorial Center.

First Community Bank is sponsoring the virtual presentation with videos of each honoree. Logon to highlandrebels.org; go to Athletics and scroll of HOF page. Or find it on Youtube or Facebook. 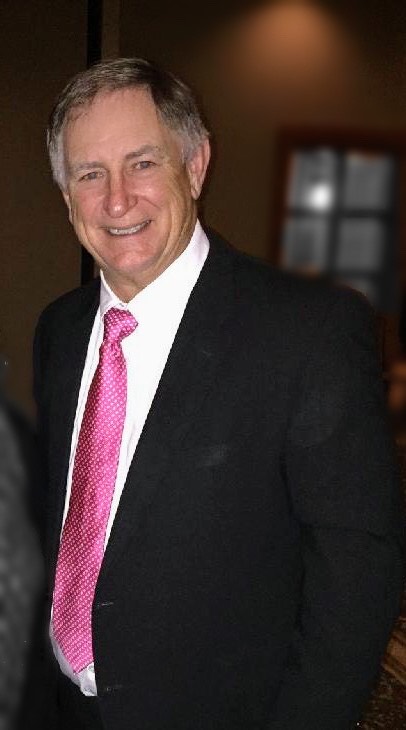 Joey began his HHS Rebel career in 1967. He played basketball, football, and baseball and was named All-Conference on the 33-3 basketball team and set the batting average title (.516), both in 1973.

Coach Sample worked at Highland 1978-1990: assistant for 1979 state baseball champions and offensive coordinator for 1981 state football champions. He was head baseball coach for three state runner-up teams and named Conference Coach of the Year four times. Joey truly believes he was surrounded by great student-athletes and staff who loved each other. “To sum up my heart: Thank you, Jesus!” 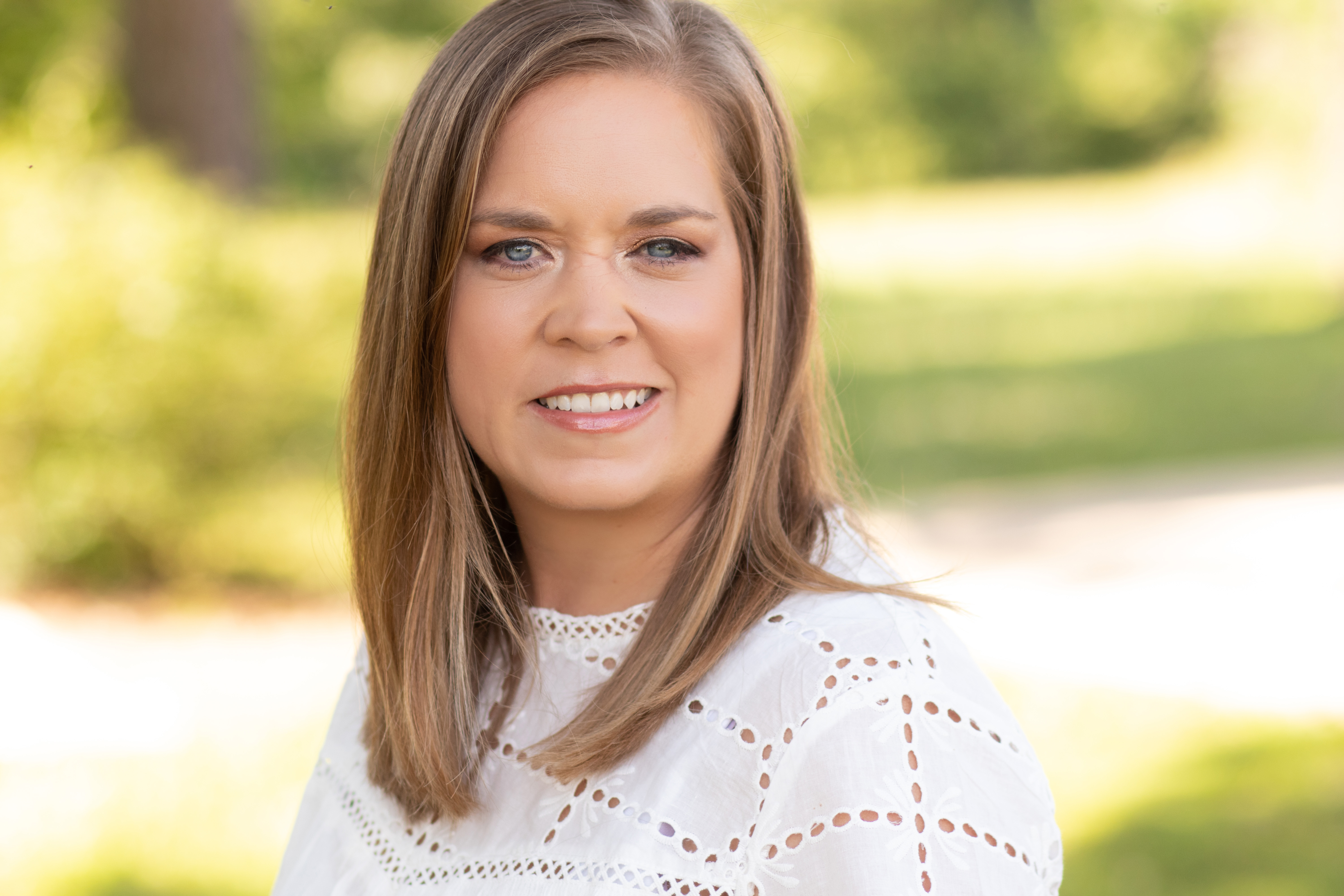 Leslie led Highland girls’ golf to three 3A state championships: 1999-2001, and she was the first HHS student-athlete to be named All-State four consecutive years. Leslie was also a vital part of Lady Rebel basketball as point guard earning All-Conference and All-State tournament honors.

She graduated from Lyon College in 2005 as a member of the women’s golf teams that won three TranSouth conference championships and a regional along with numerous NAIA national tournament appearances.

Leslie credits her coaches, teammates, and family. “That team support helped me achieve success. The lessons learned at Highland make me a better person every day – for my community, in my career, and at home.” 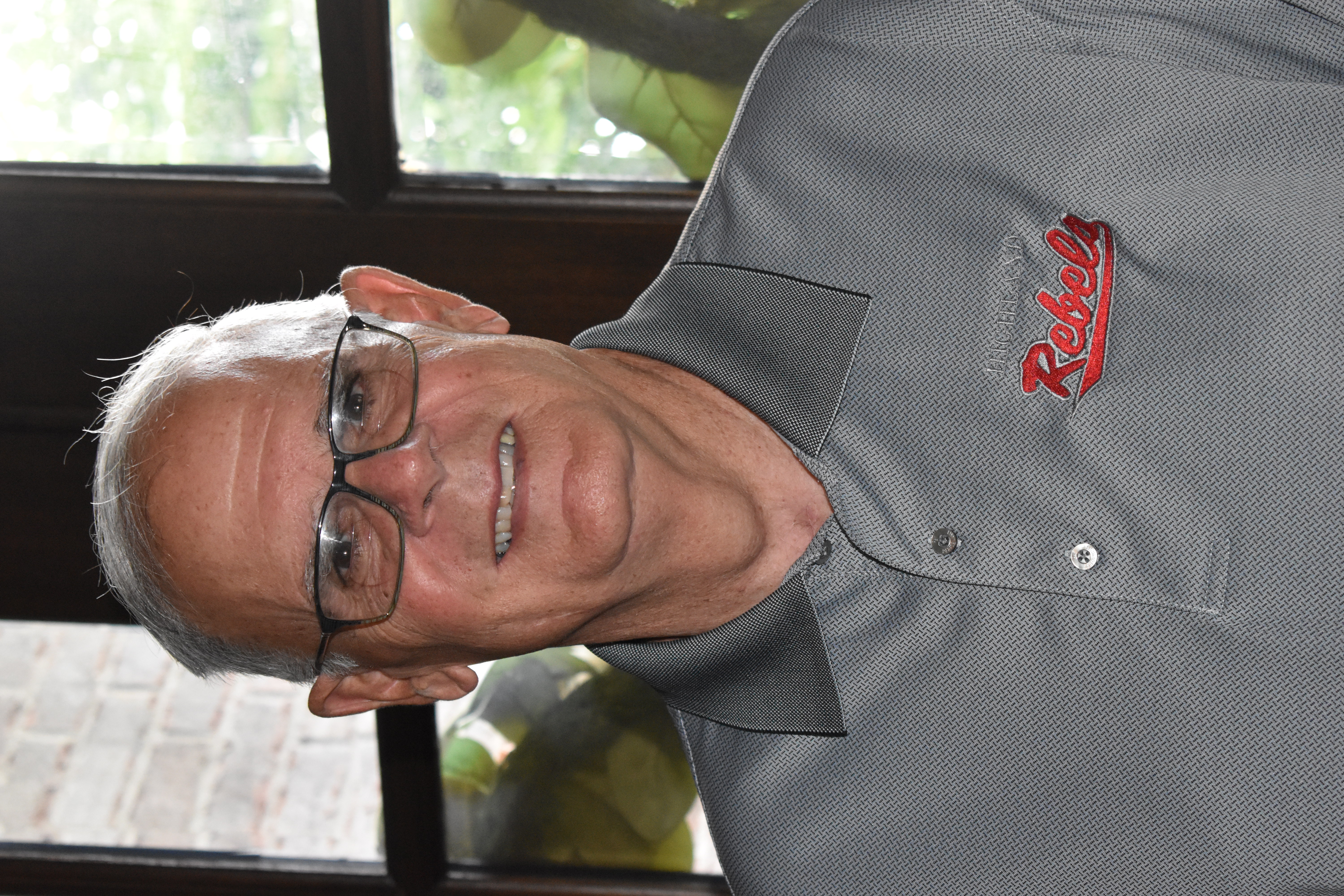 Coach Hill began working at Highland in 1972 and was a Rebel coach for 33 years in football, baseball, and track. He was an assistant with the 1981 state football champions. He also served HHS as athletic director and taught social studies.

Sam was head track coach for 12 years during which time he had many state track meet participants and two Meet of Champs athletes. 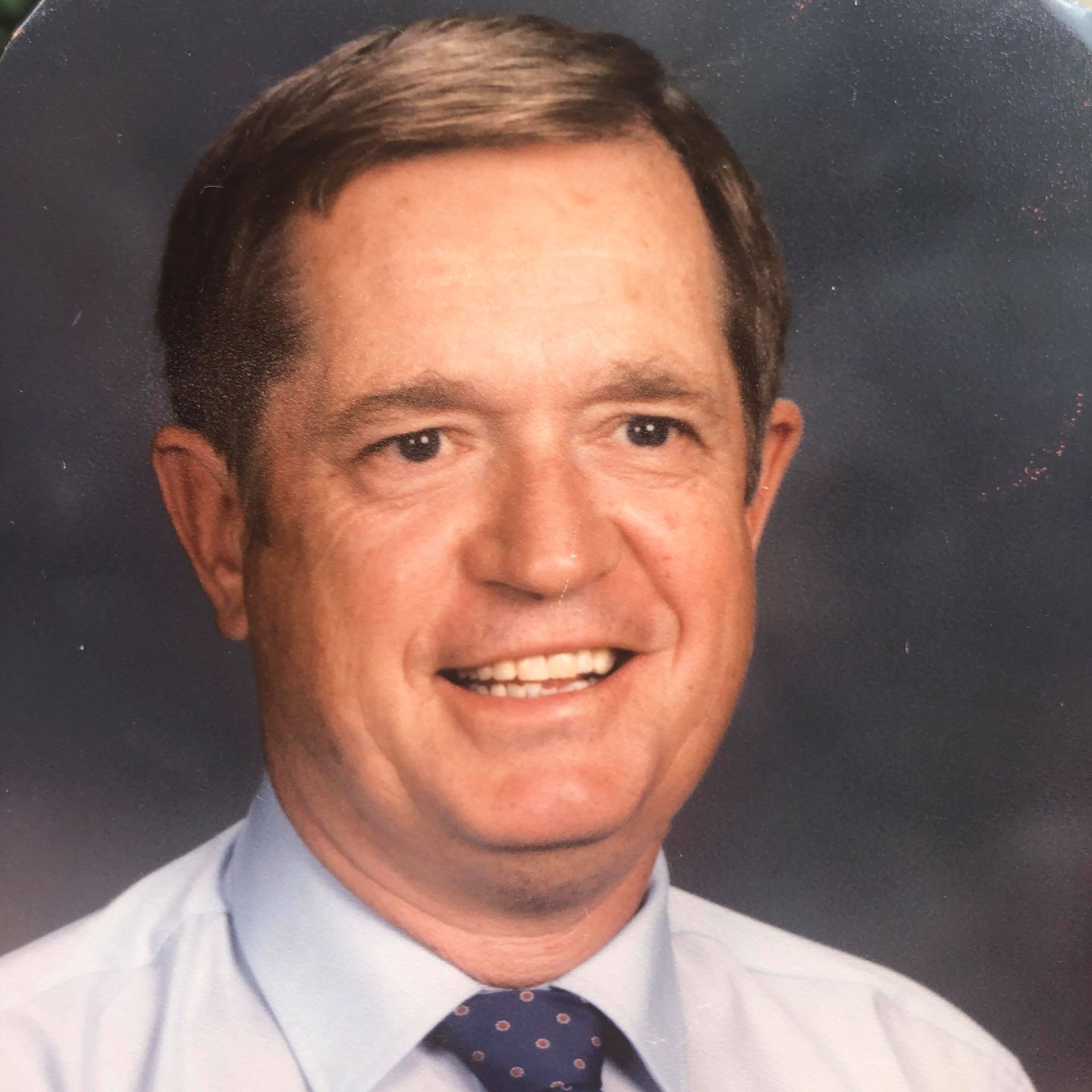 Coach Bowlin worked at Highland (1967-1975) guiding junior and senior basketball boys and girls to Sharp County and district championships. He started Rebel baseball as well as a Little League program that at one time had 117 consecutive wins. He was also responsible for beginning men’s community softball.

In his 37 years of high school coaching, Jim achieved over 800 wins, was selected to coach in the 1981 state All-Star game and was chosen for the Arkansas Coaches Hall of Fame in 2009.

Jim and Norma have been married 62 years, and they actively watch their two children, four grandchildren, and five great-grandchildren participate – even internationally.

John Katrosh, Kim Tucker Floyd, Ronnie Brogdon, and Jay Hansen were the 2019 inductees of the Highland Rebel Hall of Fame. They were recognized at a reception on Friday, Aug. 30, 2019, at 5 p.m. in the high school cafeteria followed by an awards presentation on the football field at halftime of the game.

Coach Katrosh worked at HHS from 1974-1988 and 2011-2013. His passion has always been to nurture young people and see them reach their goals. His main responsibilities included teaching science and mathematics while coaching baseball, football, and girls track. He also sponsored Fellowship of Christian Athletes and coached various summer Pee Wee, Youth, and American Legion baseball teams. His players enjoyed success and achieved numerous recognitions for their efforts, including state championships for Highland in baseball (1979) and football (1981).

Coach K gives all the praise to his Lord Jesus Christ, whom he continues to serve through His local church and the community (Proverbs 3:5-6).

Kim graduated from Highland in 1974 after helping win the 1973 state basketball championship; she was selected All-District, All-State, and All-Star. She played basketball at Henderson State University (All-AWISA) and served as a student member of the Title IX Committee. She graduated with a BA in Psychology and MSE in Counseling.

Kim worked as Highland Middle School counselor/coach for 34 years and was honored in 2012 as Arkansas Middle School Counselor of the Year. She has always had a great love for middle school-age children and tried to impart to them the life lesson she learned from Coach Thednal Hill: “You can achieve your goal with hard work and dedication.”

Coach Brogdon worked at Highland for 32 years from 1978-2010. He was boys basketball coach and assistant principal for 18 years, athletic director for 22 years, high school principal for four years, and superintendent for 10 years. He retired with a total of 40 years in education.

To date, he coached boys basketball at HHS longer than anyone else. His teams won several conference, district, and invitational tournaments. The 1999 Rebels made the state Final Four. Ronnie coached in three All-Star games and was named Arkansas Coach of the Year in 1998.

Supt. Brogdon culminated his Rebel Pride with the completion of the A.L. Hutson Memorial Center in 2009.

He earned a business degree from Arkansas State University while playing basketball, gaining multiple All-Conference honors. Jay led the nation in field goal percentage for point guards and is a member of the 1,000-point club. He ranks third all time in assists and seventh in steals. He was inducted into the ASU Hall of Honor in 2018.

Jay enjoys sharing the word of God to young people through basketball ministries, coaching, and as a baseball umpire.

In its second year of recognitions, the Highland High School Rebel Athletic Hall of Fame honored the following inductees during halftime of the first home football game on Friday, August 31, 2018

A dress-casual reception for the honorees began at 5 p.m. in the high school cafeteria. Food and drink were provided by First Community Bank of Highland. All Rebel families and friends were invited.

The presentation of plaques provided by FNBC Bank was at halftime of the game.

Sandy Golden Murphy was selected for All-State basketball honors three consecutive years; the first came as a sophomore in 1973 when the Lady Rebels won the state championship. She continues to follow and support all Rebel activities and strongly believes that young people gain great advantages by participating.

Scott Street graduated from HHS in 1982 after being named All-State, All-Star, and All-American in the fall of 1981 when he was the quarterback for the state champion football Rebels. He also excelled in basketball, track, and baseball at Highland. He has been an advocate of Rebel Pride worldwide.

Mr. Johnny Carter began his connection with Rebel sports in 1968 when he was employed at HHS as an English teacher and started keeping stats and announcing sporting events. He continues to operate the football scoreboard clock and keep official basketball scorebooks for most home games. His encouragement to Highland players and coaches spans more than 50 years.

Clara Sample Ballard played basketball at HHS and was named state tournament MVP in 1973 when the Highland senior girls won the Class A state championship.

John Hansen graduated from HHS in 1977. He played and has coached multiple sports at Highland where he has also worked as a math teacher for many years.

Mr. A. L. Hutson was the first superintendent of the Highland School District and supported all Rebel athletic efforts from 1964 until his death in 2004. #1 REBEL FAN

A reception for the honorees was held in the high school cafeteria. All Rebel families and friends were invited to attend.